Cows, hens, frogs, ducks and earthworms—these are only some of the ‘workers’ helping C. Srinivasan to convert garbage into gold. Srinivasan, who appeared on the Don’t Waste Your Garbage episode, spoke about the ‘Vellore model’ of solid waste management which involves both animals and human beings in reusing and recycling waste. After the show, people from all walks of life approached him to learn more about handling waste responsibly. He us tells us more here. 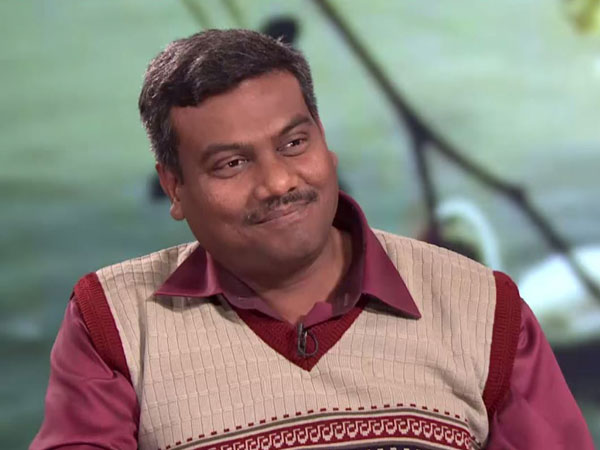 After the episode was aired on the morning of March 16, my phone was engaged all day, till late at night. I used to think garbage was a dry subject and nobody was really interested in it. But I was surprised that so many people want to see India clean.

Through the show, people learned about the reality of garbage and began to realize that the problem is solvable. They now want to see change in their own localities and become involved in bringing about that change. So, making India clean may not be far off. You have lit the fire and it has caught on like a forest fire; it cannot be stopped.

I was contacted by people from 16 states, and received nearly 300 emails. Out of these 50 were from total strangers. The people who contacted me wanted to know more about our Solid and Liquid Resource Management programme and implement it in their own areas. Some people even said, ‘I will give my land for this project, but I need your help with the technology.’ It isn’t so easy for people to promise their land for a project like this. Students contacted me to learn more about the SLRM project so that they can get involved in it soon after they graduate.

I also noticed that highly qualified people want to get involved in managing unwanted materials. Normally, such people want to sit in AC rooms and expect that people will come to them. But here, people with MBAs, MScs, PhDs and other postgraduate degrees contacted me. Most of them want to get involved in the field, to use their hands. Some want to use this method to develop a business; others just want to help society. At the moment, two people with MBAs are being trained by us. I feel that all these people are definitely going to be change-makers. Earlier, we were on the lookout for change-makers, but here they are waiting for us!

In addition to this, I received 12 emails from outside the country, including from a Madagascan diplomat stationed in Poland, who has approached the president of Madagascar and asked for the implementation of the SLRM programme in that country. Many people have expressed the desire to visit us and see the project site in Coimbatore. Looking at this response, we have decided to set up a training centre not only for people in Tamil Nadu but for people from across the world. They can come for a one-day visit or for a 15-day training programme, which will help them understand all the different aspects of treating and recycling unwanted solid and liquid materials. They could also stay for a year and get certified as a Grassroots-Level Consultant in SLRM from a local university.

Today, I still receive emails and calls from people who have seen the show. We’ve been waiting for this kind of response for years. Satyamev Jayate was like a rocket that pushed the issue of garbage into space. Now we just need to get it into orbit.

C. Srinivasan is the project director of Indian Green Service, an environmental organization. He can be contacted on velloresrini [at] hotmail.com.

Do you want to get in touch with / involved with Mr. Srinivasan and his organization? 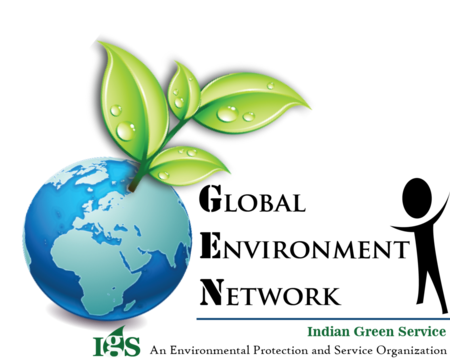